Next April 25 comes the traditional triathlon test of the Gloria Challenge Mogán ready to reinvent itself once again and that despite the incomparable beauty of its natural environment, it will once again prove that competing in this test is never easy

On this occasion, the organization of the race has opted for a more transgressive cartel than in previous seasons, emphasizing the reality that nobody said it was easy to face one of the most attractive events of the season, with Mogán as spectacular scenery of it.

The rhythm of registrations as every year are going at a good pace, in the same successful line of the four previous editions, for one of the most anticipated sporting events of next 2020, with surprises like every year and a spectacular, hard and demanding tour that will cover all the expectations of the triathletes who dare to face the new Gloria Challenge Mogán 2020, which will surely have a resounding success in what will be its fifth edition. 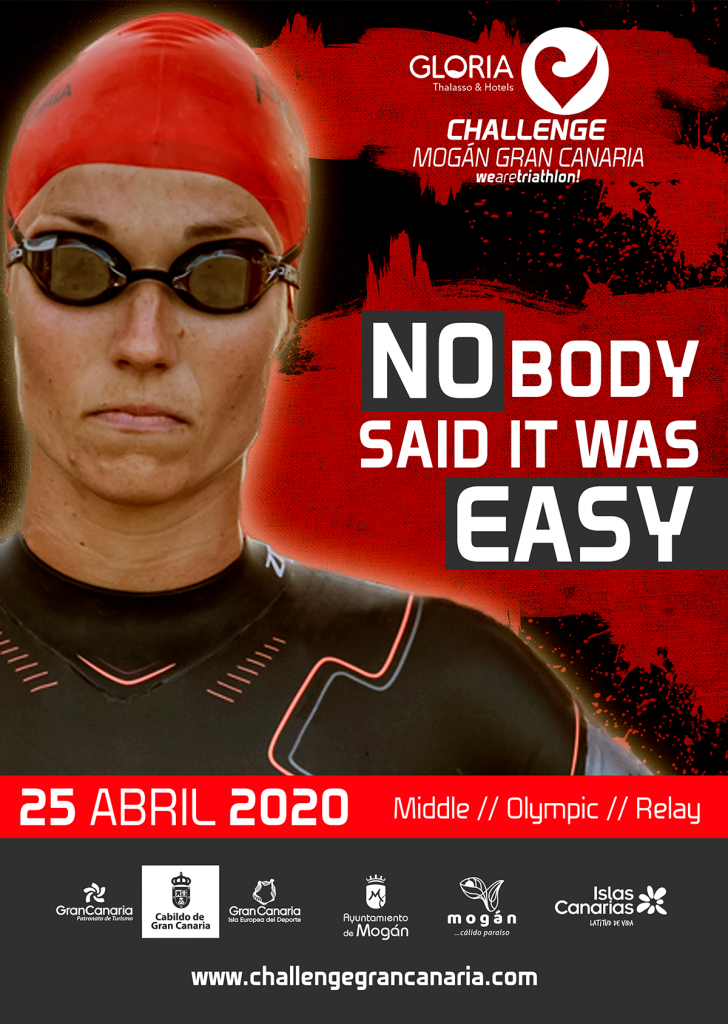 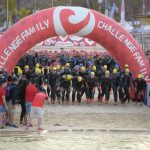