Mogán is another of the tourist towns that receives more visits. It is located 93 kilometres from the capital, Las Palmas de Gran Canaria. Its surface area is 172.44 square kilometres, making it the second largest on the island. It is situated 22 metres above sea level, until it reaches its highest point in the interior of the municipality, in the Mountain of Sándara (1,583 metres).

The relief of Mogán is characterized by wide ramps in which deep ravines are interspersed that rise in the interior of the island and extend to the sea. The most spectacular are the ravines of Veneguera and Mogán, where you can appreciate the most beautiful landscapes.

The beaches that unfold on the coast of this coastal town have integrated several tourist developments: Arguineguín-Patalavaca, Anfi del Mar, Puerto Rico, Amadores, Tauro, Playa del Cura, Taurito and Puerto de Mogán. In all of them there are hotel facilities and restaurants that border them with avenues and promenades. It also has an excellent infrastructure for the practice of nautical tourism and marinas. Whale watching is one of the most attractive practices offered by the municipality for lovers of the sea.

The Port of Mogán is a seaside district which, due to its unique location and natural beauty, has given rise to one of the most beautiful urbanisations. Its marina is a meeting point for many international nautical enthusiasts.

If you opt for a cultural visit, it is advisable to stroll through the streets of the old town of Mogán where you can see the Church of San Antonio de Padua, built in 1814. Here you can admire a beautiful carved wooden coffered ceiling. Also near the Parque de Nicolás Quesada, in the Rincón de Mima, the visitor can see the five murals that collect the traditional Canarian clothing. As a curiosity, on the road to the Port of Mogán is the Molino Quemado, built in the 19th century and which supplied gofio and flour to the whole region. It is the largest windmill on the island and is seven metres high.

Are you a stockbroker? Do you work in an ultra-competitive environment? Yes? Then maybe you shouldn’t come on holiday to Amadores, in the south of Gran Canaria. You may fall victim to lasting tranquility. The tranquility that assails the holidaymaker who decides to take a holiday on the beach of Amadores. Experts know it as the “big break syndrome”.

There are stockbrokers who, after taking a vacation here, have not closed a single deal again. They were no longer worried about the closure in Tokyo. And the Down Jones. They were marked by the effects of the great rest that assails many of the vacationers in Amadores beach.

Are you a 110-meter hurdles runner? Then perhaps you should avoid coming on holiday to Mogán. He’ll fall prey to the syndrome of “Don’t rush me.”. You only want to spend your days in the sun, swimming in the calm sea that touches the coast next to Anfi del Mar beach.

There are 110-metre hurdles runners who have never achieved a single drinking brand again. They changed their minds after being here. They decided to jump the fences slowly. When they returned home they only thought of swimming, so calmly, sunbathing or diving. Lunch, dinner and afternoon snack by the sea,  without worrying so much about things, without rushing it. Like a vacation in Amadores.

So think twice about it. Because the world is going so fast out of here… out of the quiet beach. 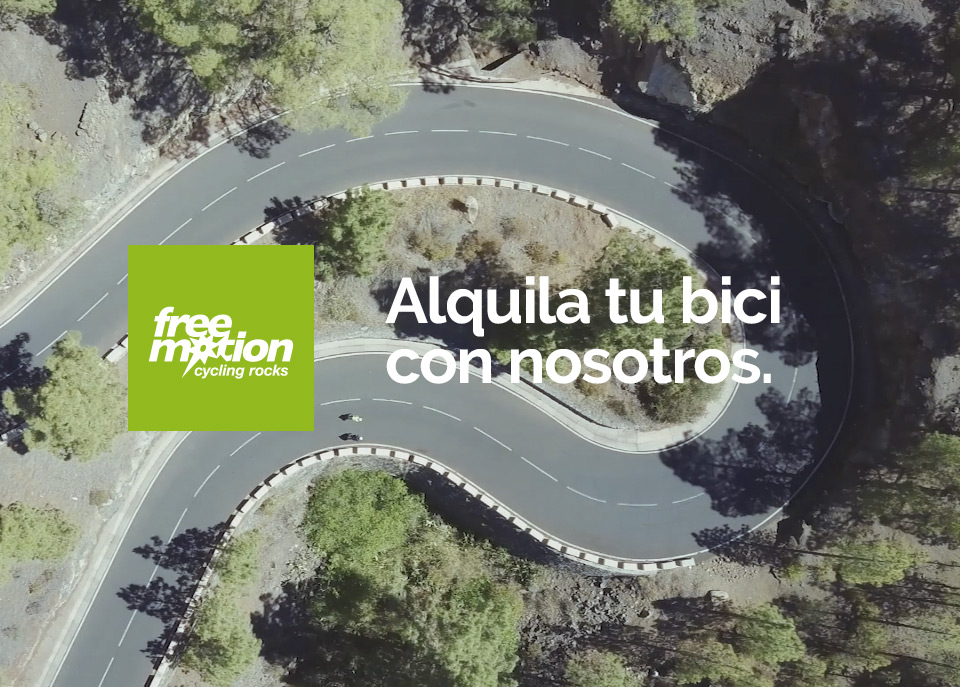 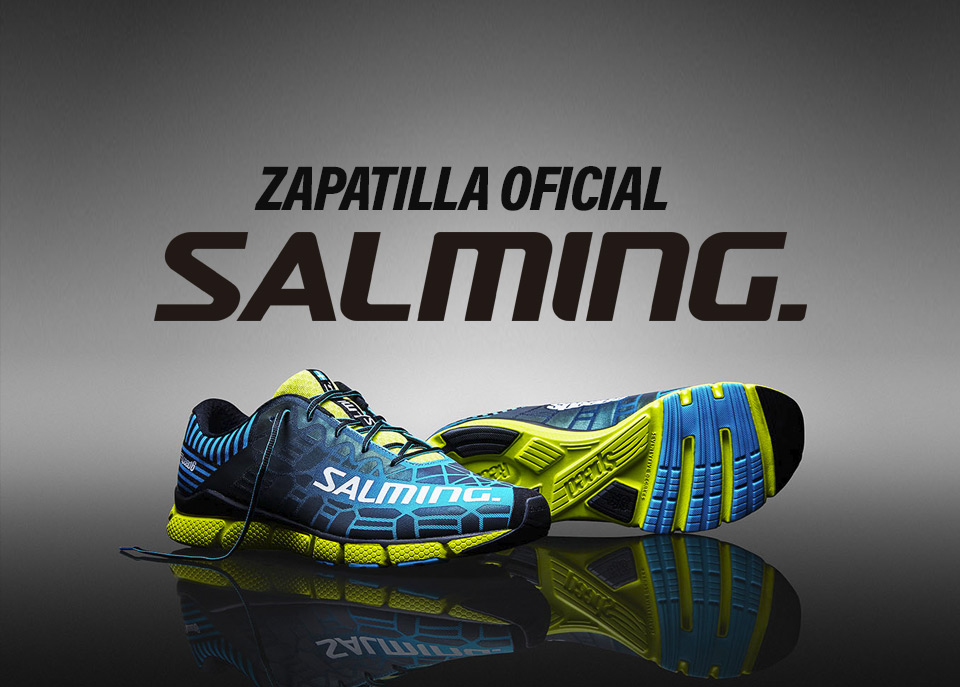 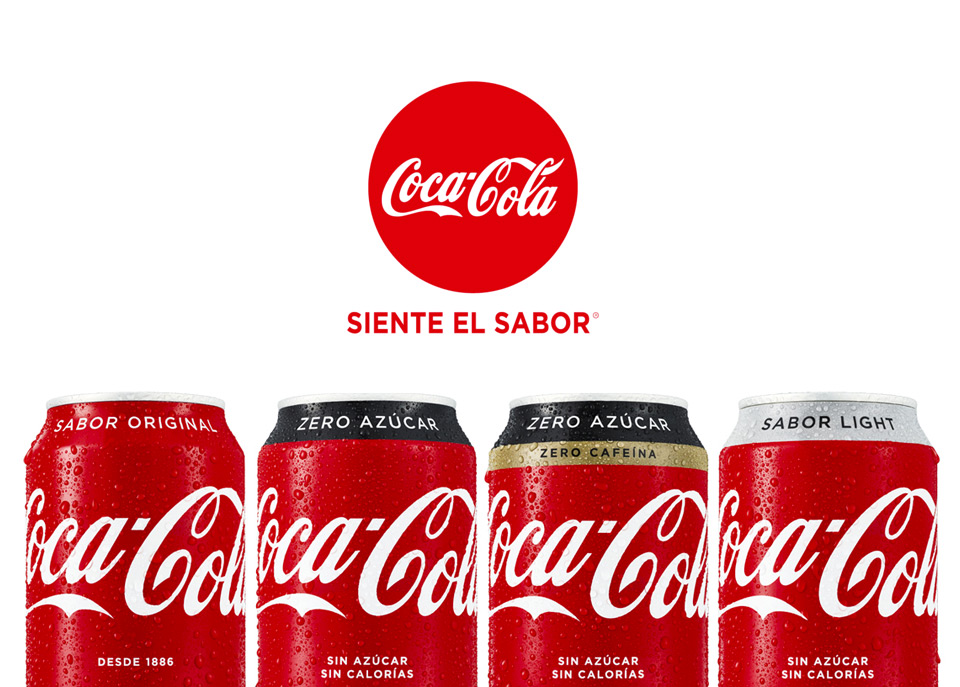 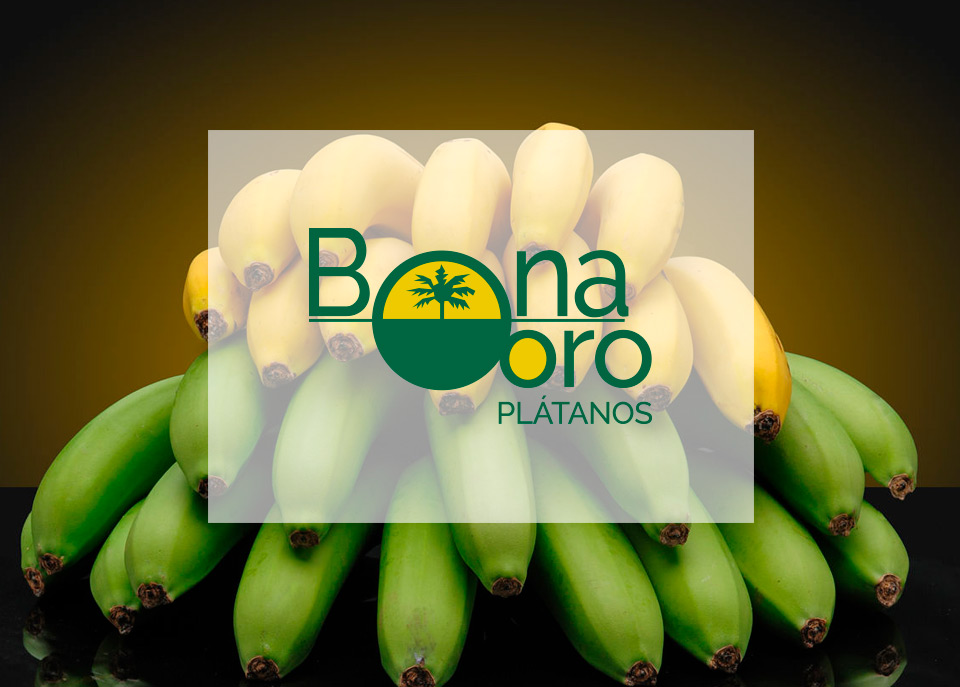 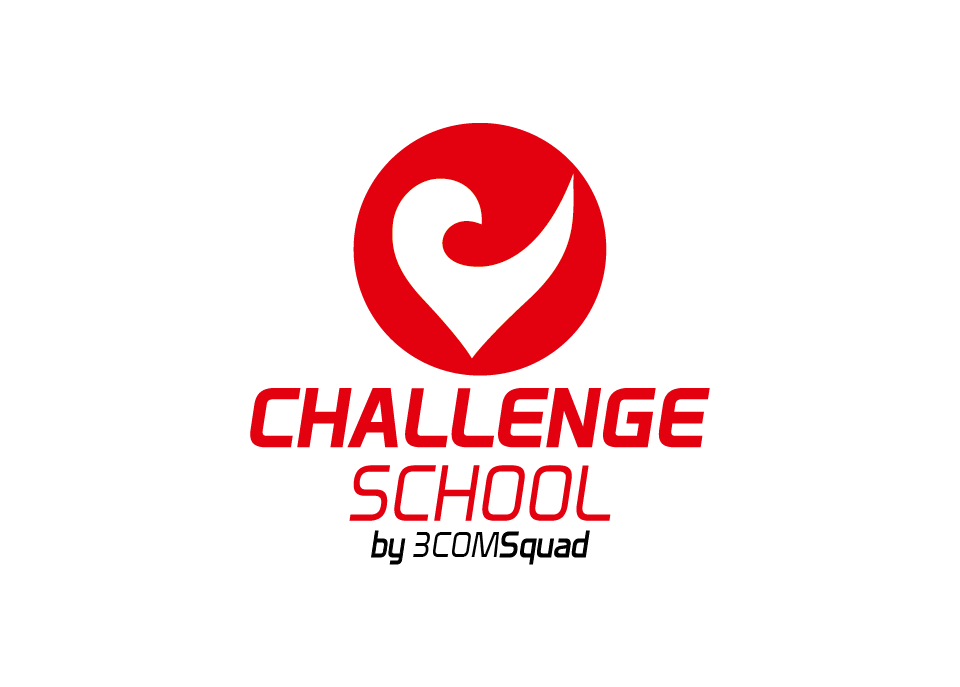