Challenge Family will welcome Patrick Lange on 21st April 2018 in the pro line-up of the third Gloria Challenge Mogán Gran Canaria race. The german athlete, who won the 2017 Hawai Ironman World Championship, will join other remarkable and international triathletes in the competition that will be the start of the season of half triathlons in Europe.

After reaching in the 2017 edition more than 400 participants of 24 nationalities, repeating this edition almost identical numbers, the triathlon Gloria Challenge Mogán Gran Canaria 2018 is consolidated as a premier event to which world elite athletes will attend on 21st April.

Other professional triathletes, such as the runner-up of the Hawaii Ironman World Championship 2017, Lucy Charles, the runner-up of the European Ironman 70.3 Championship Elsinore, Andi Böcherer, Patrik Nilsson, who got the third place in the Ironman Frankfurt 2017 and eighth position in the 2017 Hawaiian Ironman World Championship, the spanish triathlete Pablo Dapena, the also spanish Clemente Alonso, and the english Reece Barclay, who will repeat for the second year consecutive in the race, have registered to compete in Gloria Challenge Mogan Gran Canaria 2018. 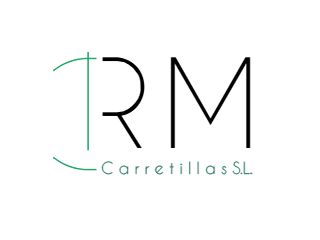 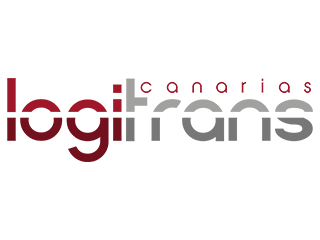 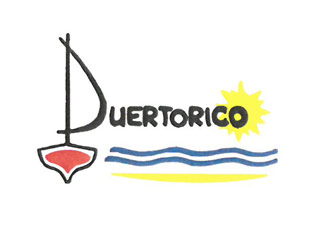 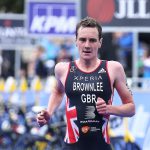 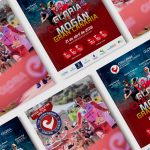